Game Changer: How Augmented Reality Will Transform the World of Sports is a primer on emerging AR technology and its impact on the sports industry. The book distills dozens of interviews with experts across both tech and athletics, covering the startups and Fortune 500 companies innovating in the space.

Following a quick introduction to the technology, I delve into the implications of AR for athletes, coaches, advertisers, broadcasters, and fans.

Inspired
by the Future

In 2016, augmented and virtual reality were exploding onto the scene with big announcements from companies like Oculus and Magic Leap. As I began to read, write, and research more about the space, it became impossible not to imagine a future where super-imposed images merged the digital and physical worlds.

The use case I was most excited about was the application of AR to sports. Before setting out to write a book, I envisioned an augmented reality/sports product that transformed the way athletes trained. I couldn't build the technology at the time, so instead I created a demo video to showcase the possibilities.

Developing and sharing the video below ultimately led me down the path of deep research and the publishing of Game Changer. 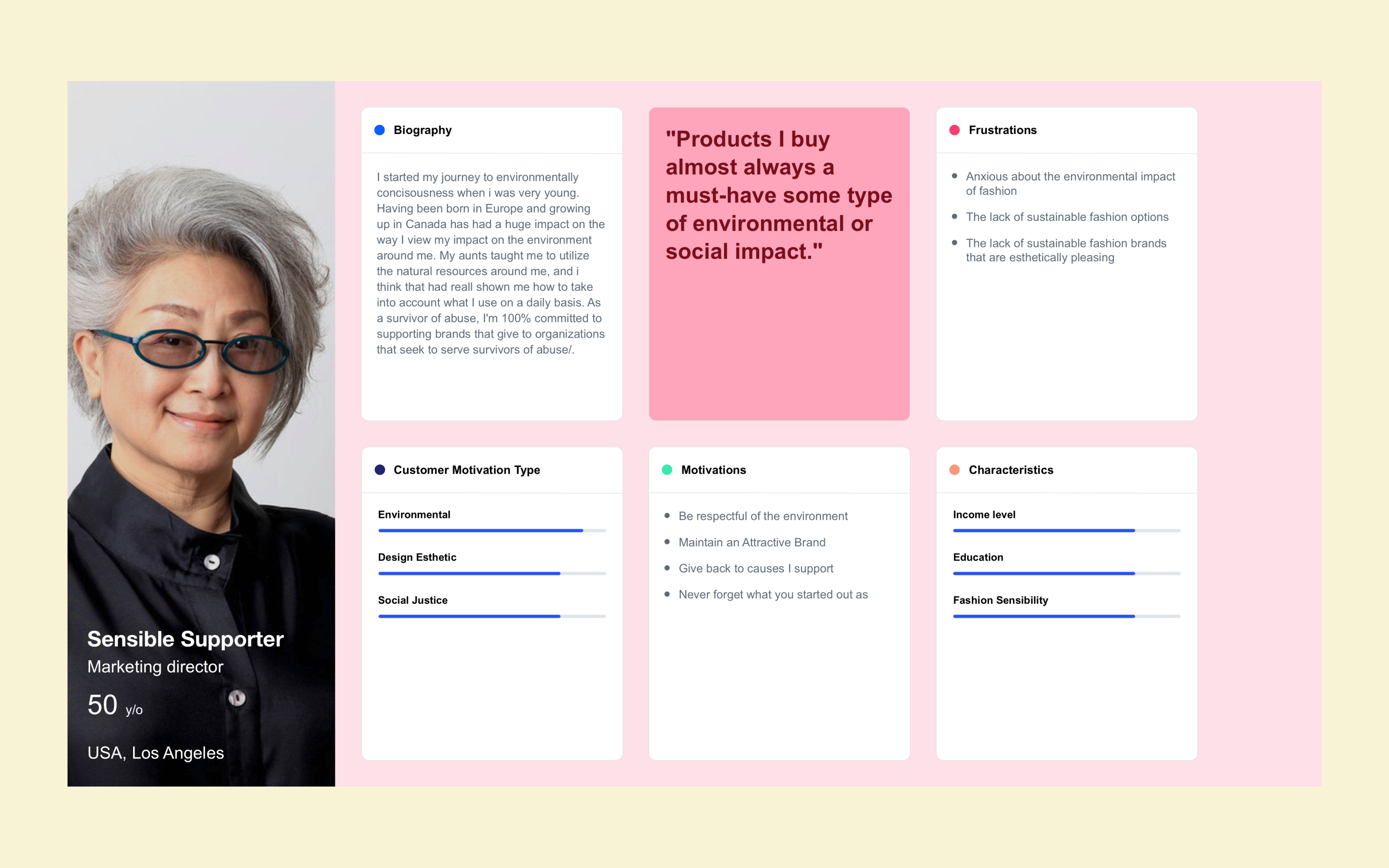 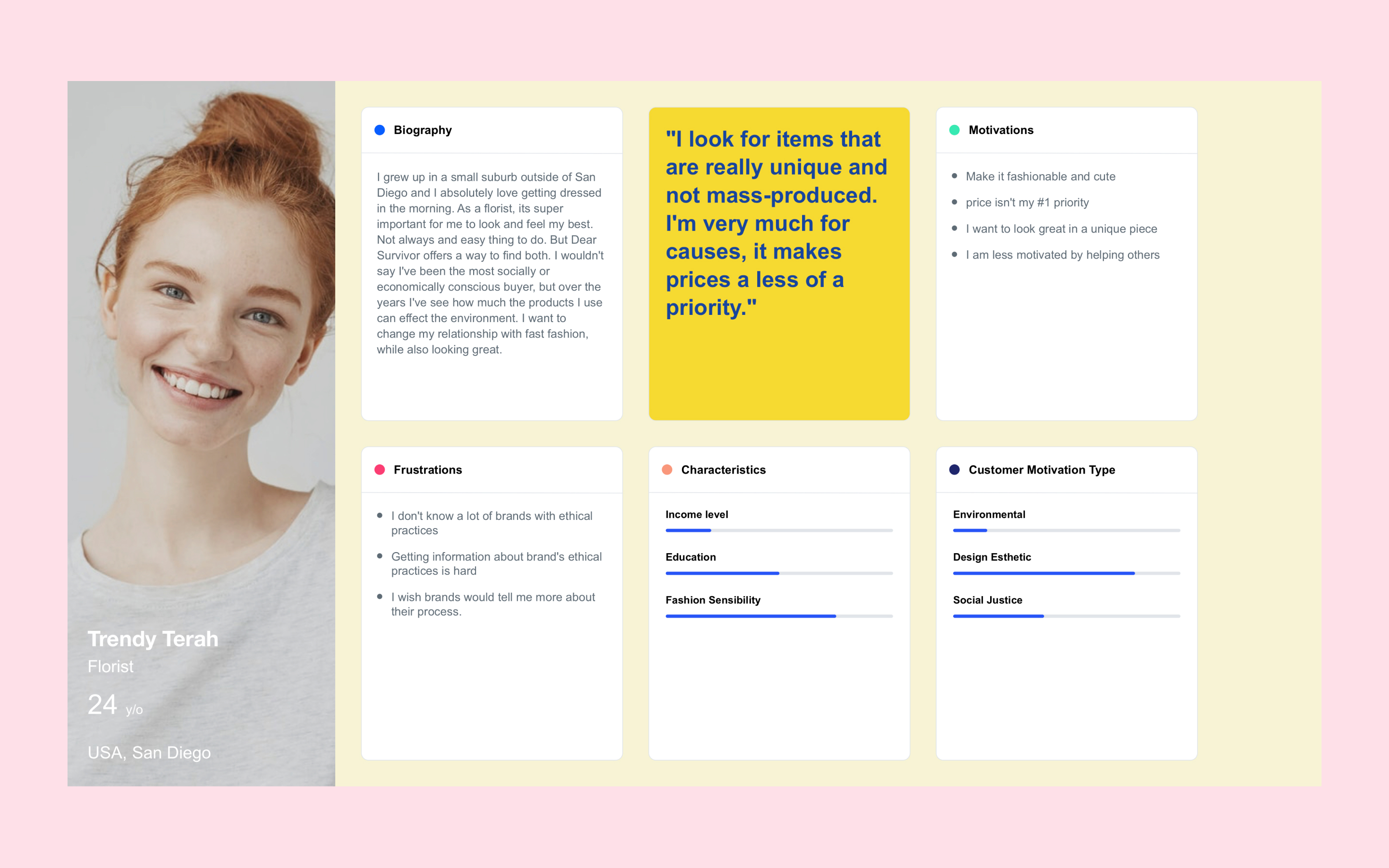 In addition to the book, I've had the opportunity to contribute to a few publications including Sports Illustrated, the Irish Independent, and SportTechie. My contributions covered both AR-sports news as well as opinion pieces.
Public writing is learning how to take an argument, idea or public topic and join an ongoing conversation 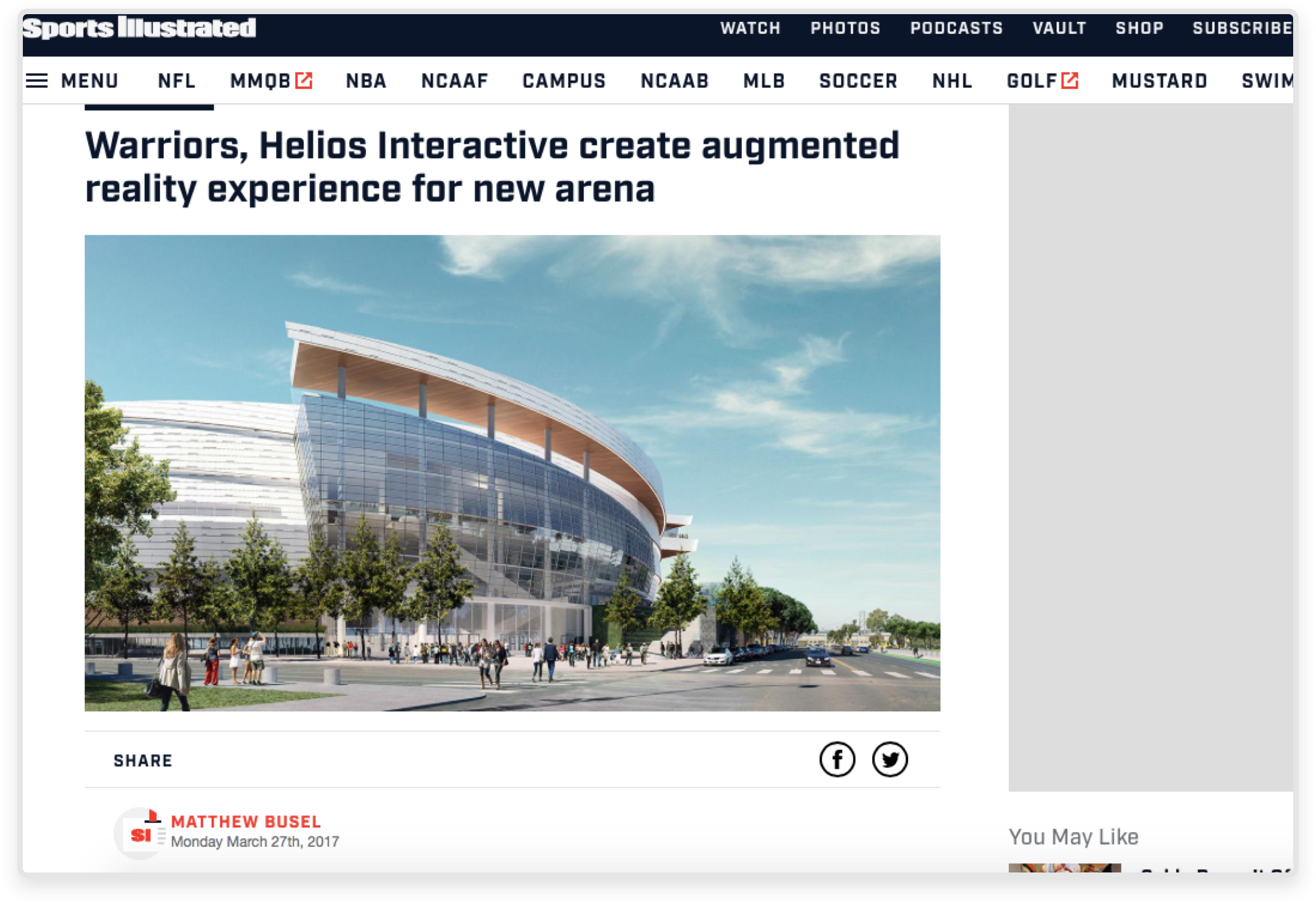 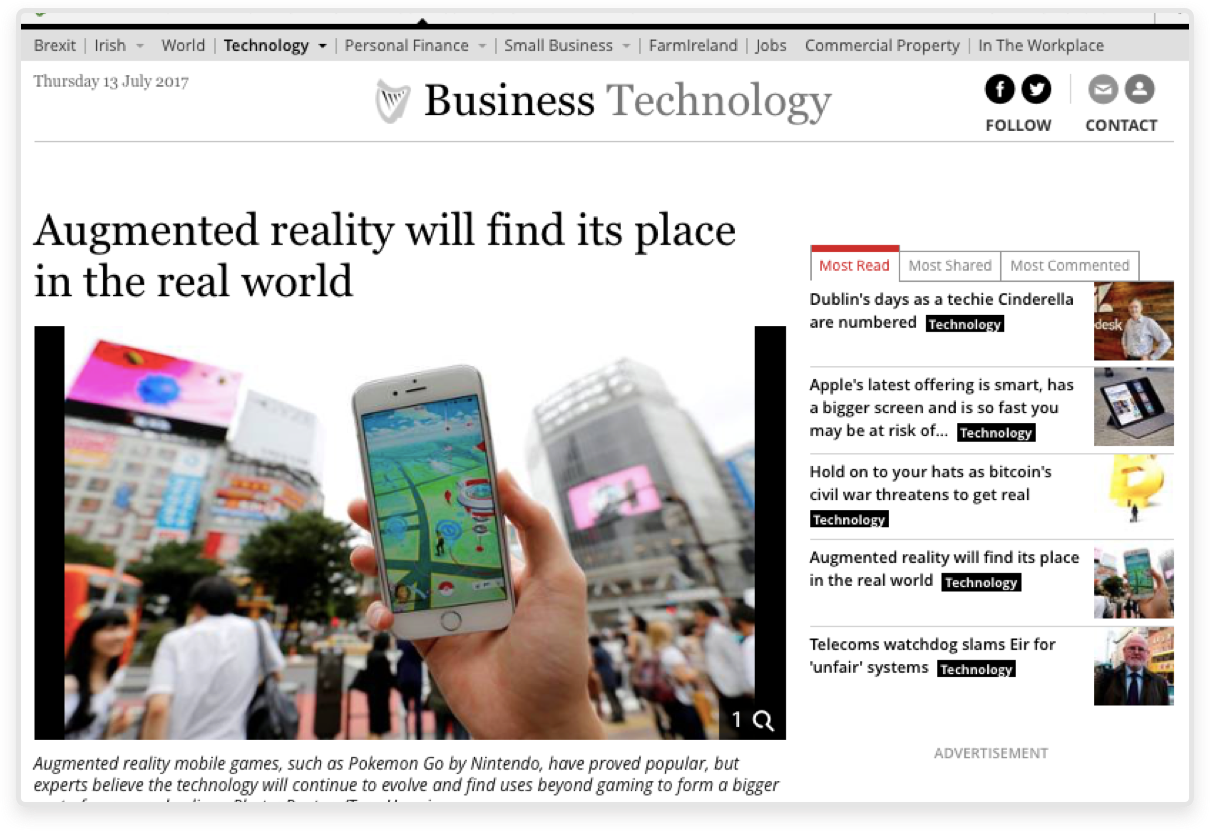 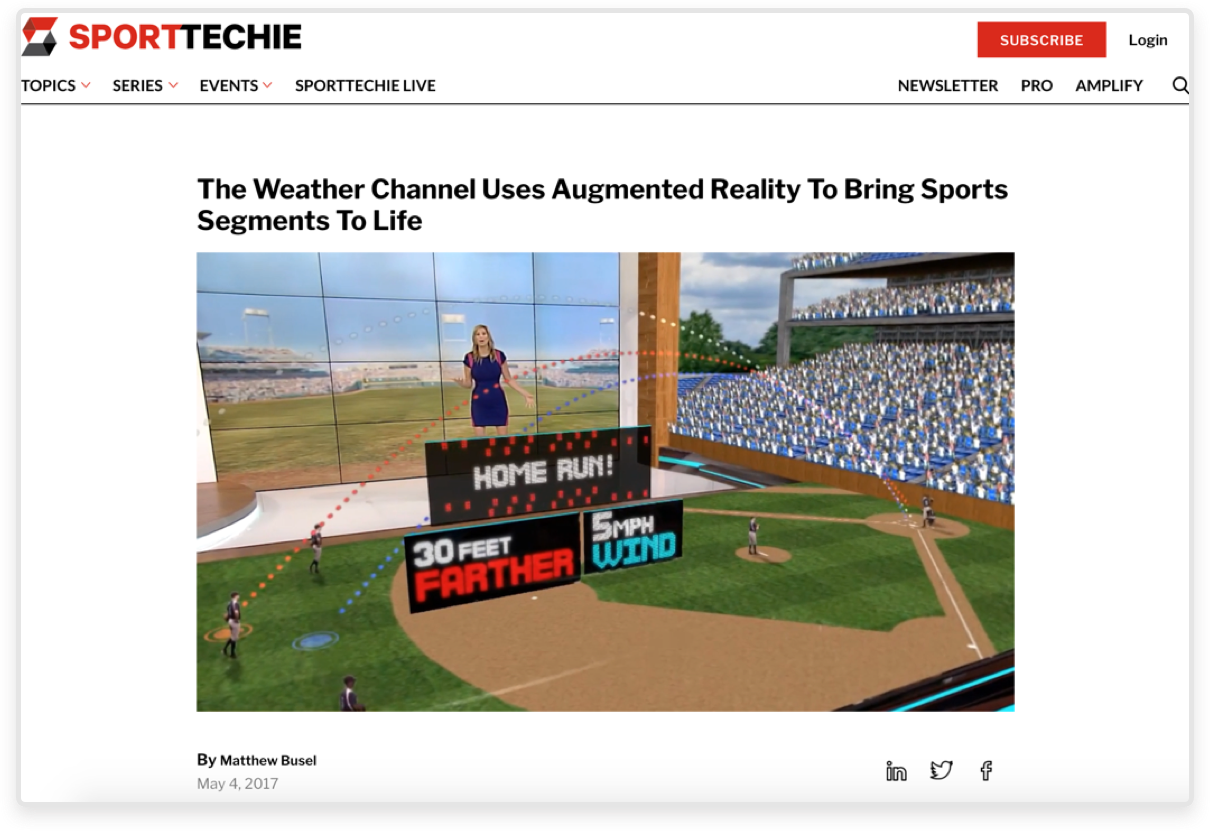 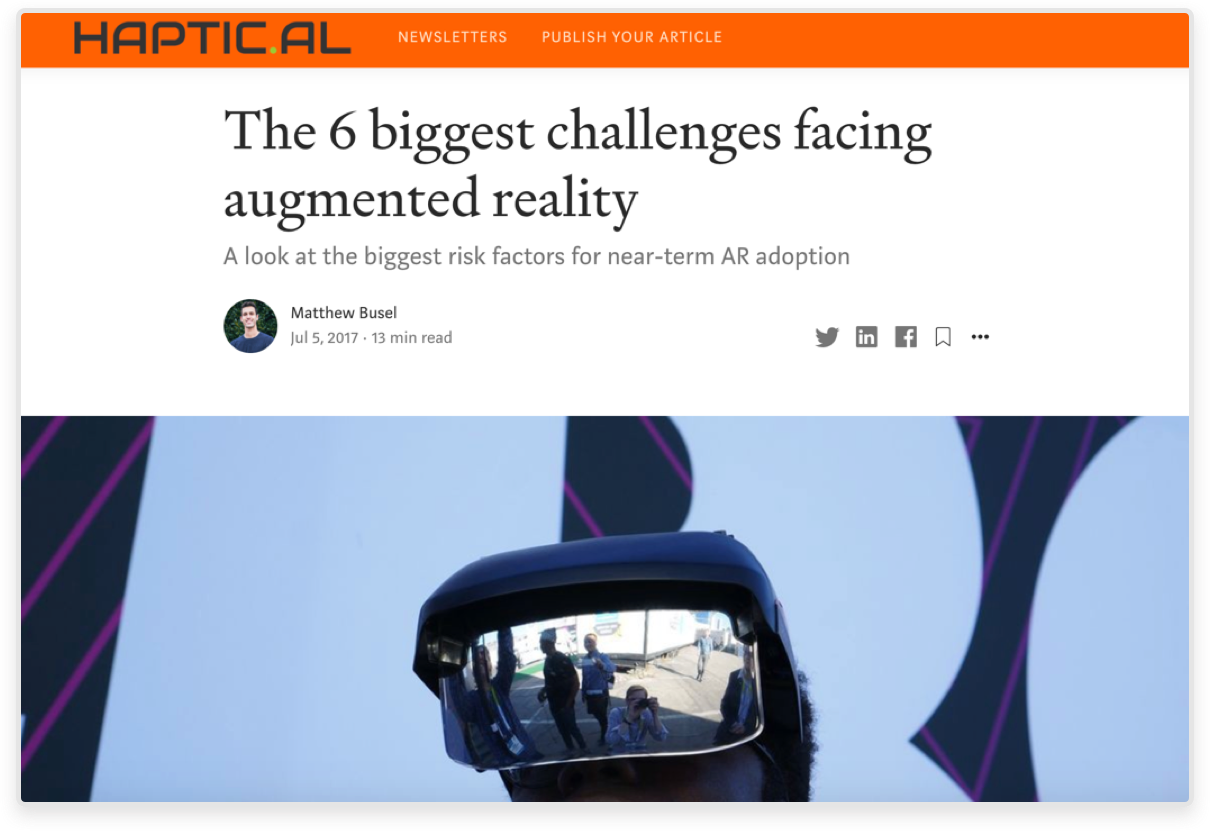 Writing Game Changer was largely a research initiative. In order to provide readers the most up-to-date analysis on the state of the industry, I had to compile the latest information marrying tech and sports.

In addition to studying the most advanced scientific papers and innovative companies, I conducted dozens of interviews with experts across each domain.

A few interview subjects for the book 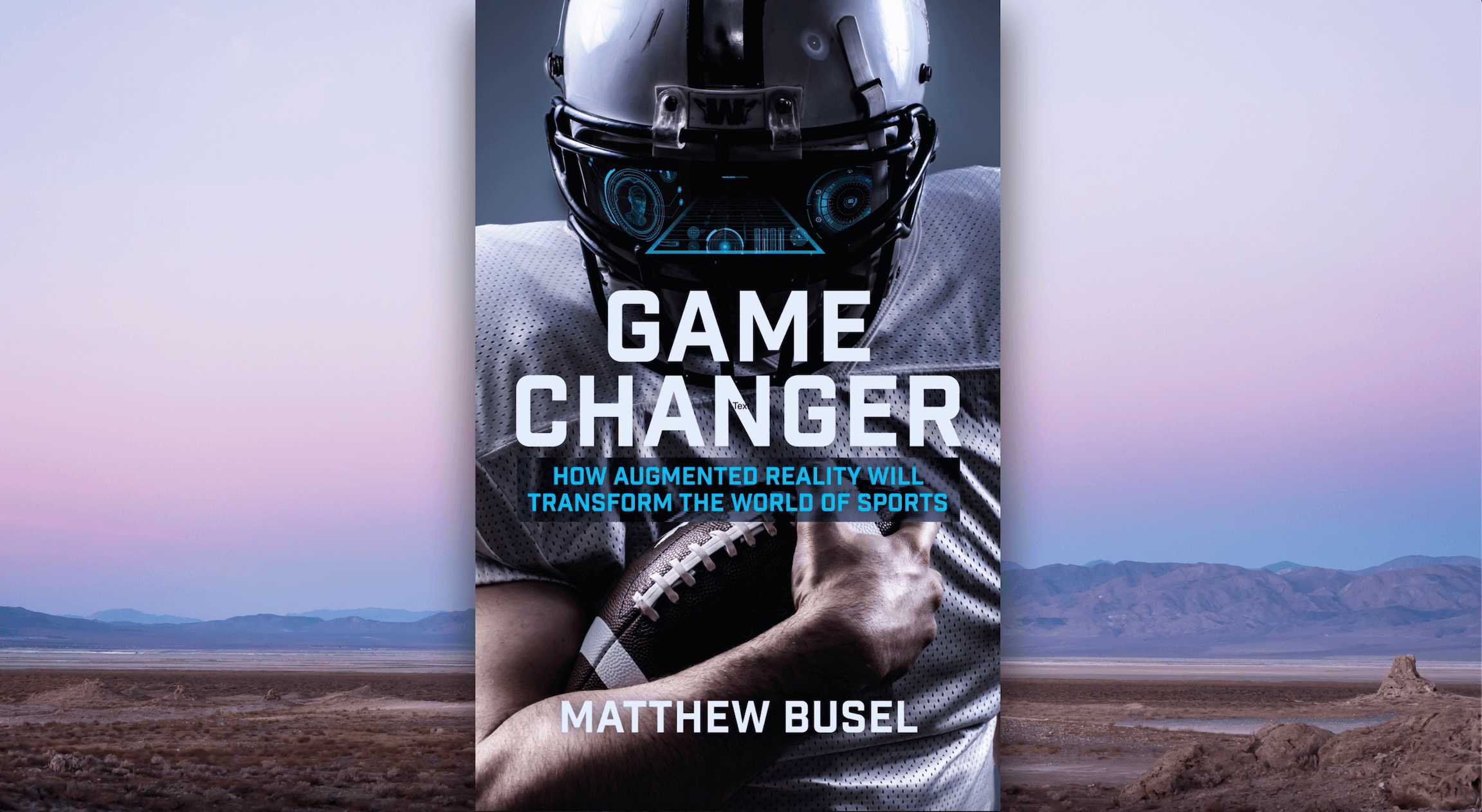 "From an entertainment and advertising perspective, this book is ahead of anything else I've read." 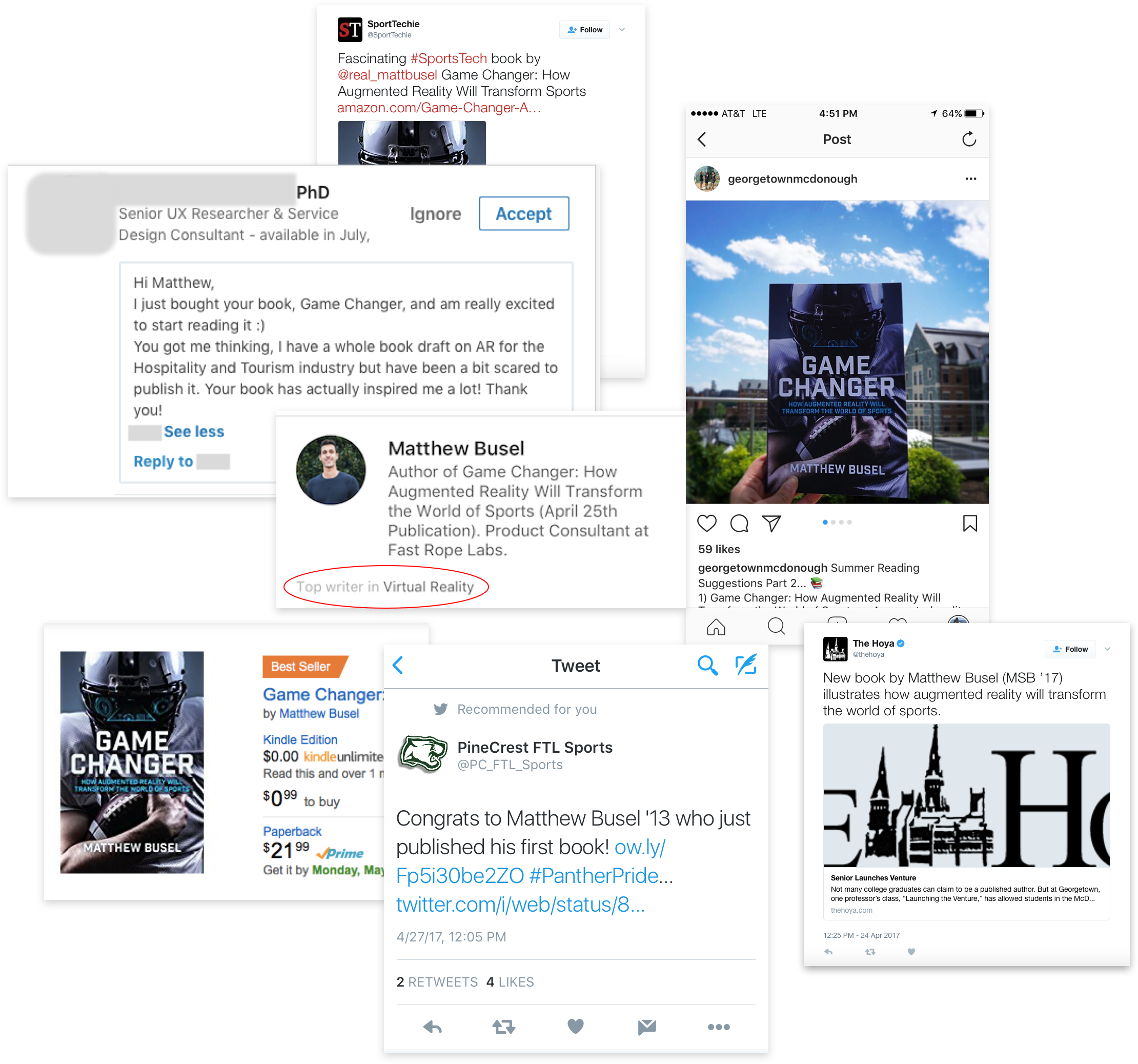